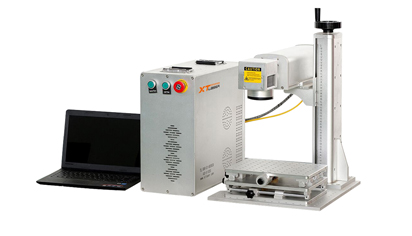 1. Use off-focus to mark a certain range of content

2. The laser output spot of marking machine is blocked

When the laser beam passes through the galvanometer and field lens, the spot is missing and not round enough.

When a laser passes through an optical lens (refracts, reflects), it heats up the lens and causes a slight deformation.  This deformation causes the laser to focus higher and shorter.  If fix the machine and adjust the distance to the focal point, the energy density of the laser acting on the material will change due to the thermal lens phenomenon after a period of time, resulting in uneven marking effect.

4. The machine level is not adjusted properly

5. The reasons for the material

By the way, any questions, please feel free to contact us.

How do we adjust the focus of the cutting head?-Vincy