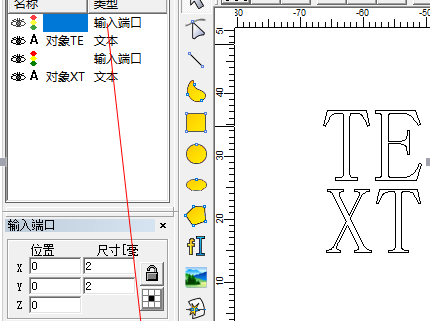 Problems 1: Red light does not coincide with laser.

F3 parameter – other – red light indication, according to the overlap of red light and laser in the previous step,

adjust the offset position of red light XY and the proportional size of XY,

and constantly adjust to achieve the effect of red light and laser coincidence.

Software settings: Use the foot switch to mark, the software needs to set the start marking port.

It is necessary to detect the same state of the same input port between two objects in the document.

Both are high. In this way, it is possible to step on the foot switch and process the first object;

the second step on the foot switch to process the second object;

the third time to step on, the first object is processed;

Two. The objects in the software are arranged as shown: 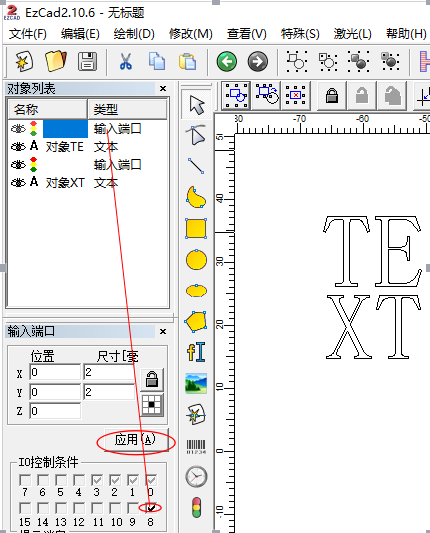 Problem 3:How to change the language of software?

Your computer will display the language packs we install.

You can modify the language by the EZCAD2 software here.

Changes will not take effect until the next time you start the software.

To add a language yourself, create a text document in the LANG folder.

Change the suffix name to INI,

and then translate it into the language that the user wants according to the original language package format.

to support the target language in order for the modified language to take effect. 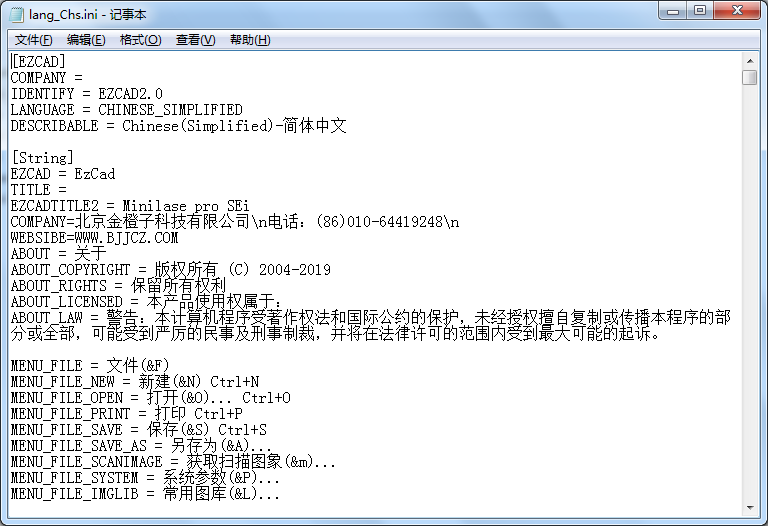 If you have any other questions, just feel free to contact us anytime: 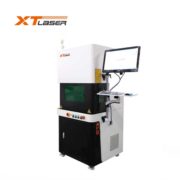 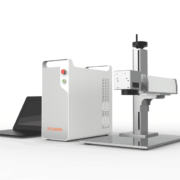 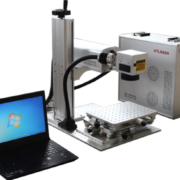 How to improve the marking speed of fiber laser marking machine?-lisa 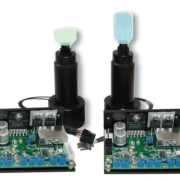